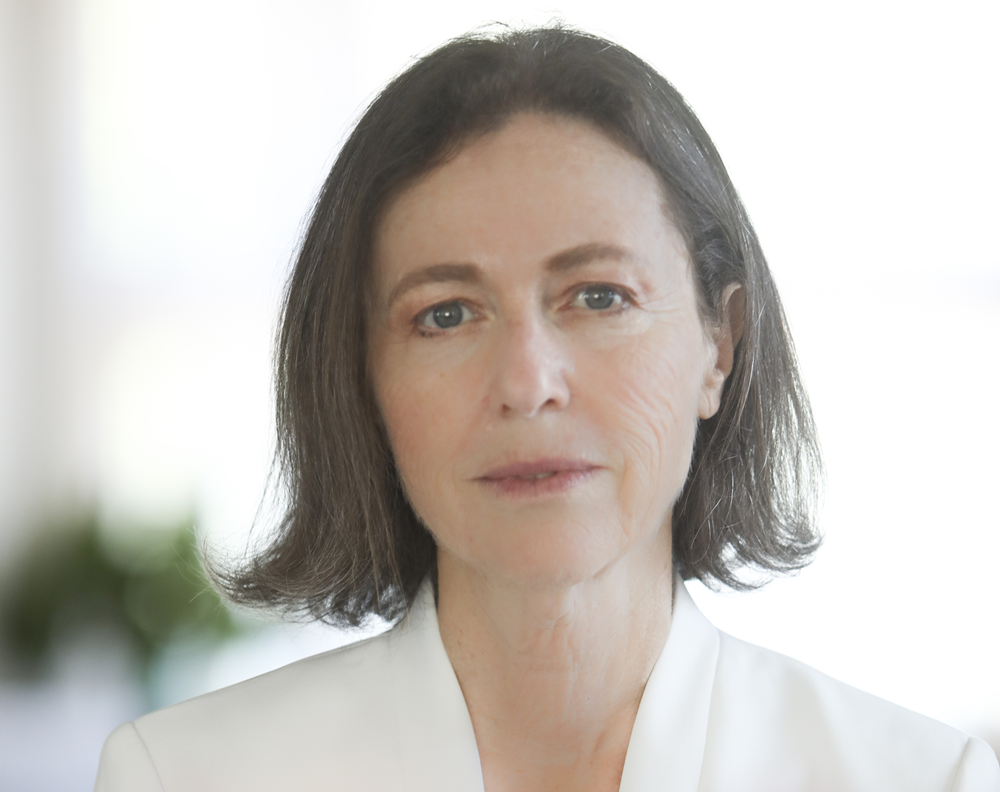 This is my journey from a junior engineer in a troubled country to a sought-after executive coach and consultant to technology companies. From the hardships and successes along the way I picked up gems of experience and loads of learning that are praised by those who seek excellence in execution and dare to reach peak performance.

I grew up in Israel. Back then you could see on promotional posters the typical image of a happy tourist sitting on the back of a camel in front of sand dunes or a busy Mediteranean market.

In the main cities, though, the universities were educating some of the world’s best doctors and training the best engineers.

Another aspect of the country is that it’s always been a conflict zone. During my lifetime there have been six wars in Israel.

I’ve experienced three of them first-hand. If you’re looking for an explanation of this country and its extremes, this is it: “War aside – we focus on building brain power.”

In my first job as a junior engineer in the field of automation and control, one of my first assignments was to review designs of control systems that were produced by a much larger firm. I started very modestly – I found many mistakes that were easily corrected without much drama. And then I progressed to manage large project teams, and to the position of manager of project managers.

After ten formative years I had seen enough automation and control systems that operate big chemical plants. It was time to refresh my path, so I went back to university to get a master’s in information technology.

Eventually, I accepted an offer that came from the US: a management position in a totally new industry – manufacturing of electronic components. I liked the triple challenge of it: new job, new industry, new country.

Four years later, this US company merged with its main competitor. The new management didn’t want anyone from the old management in a position of power, so I was offered a demotion.

Just in time, an old boss of mine showed up and he asked me to take over as general manager of the company’s branch in Chicago. I was so eager to leave that I missed seeing the trap. The branch had been mismanaged so badly that I would have had to be a magician to meet their expectation for a quick turnaround. I did my best, though.

One year later, I took a new position with another former boss. I moved my family again and started the new job in Tel Aviv.

But then, a series of coincidences floated my name to the head of engineering at EMC Corporation, outside of Boston. When he first approached me, I said I had just moved away from the US, so I wasn’t available for any offer there. But this man isn’t used to rejections. He said: at least come visit us. This was January 1994.

In April of that year, I travelled to Boston for work. Since it was so close by, I arranged the visit to EMC. I met so many interesting people – and was quickly offered a Director’s position, with an underlying message that this was an opportunity I shouldn’t miss. After some time spent back home in Israel, I eventually accepted the position.

Over fifteen years at EMC Corporation I had five different positions, from Director to VP, with hundreds of people in my organizations. I even served as deputy to an Executive VP and attended the highest levels of decisions as the company was crossing the threshold of ten billion dollars in revenue. In my last role at EMC, I moved to Europe as VP in the sales organization.

As formative and rewarding as these fifteen years were, they were also exhausting. It was time to leave the corporate world.

I took a break to think about what I wanted to do next. I wanted to keep the part that I enjoyed most in my roles in management and leadership, which was helping other managers grow professionally. I wanted to combine it with the experience I had gained in several industries and several continents and offer it as a service.

In other words, I wanted to be an executive mentor and coach, and I knew that I would be good at it.

I began reaching out to CEOs and VPs in technology companies in order to restart myself on this path as an executive mentor. Since then, I have helped the leadership teams of forty companies to manage their businesses more effectively and more efficiently.

This mature phase of my career is also the most enjoyable. Now I get to mix work and hobbies. A few years ago, I started travelling to study Spanish as a hobby, and I found a client in the Canary Islands. I spoke at European Union industrial events, and from there a new relationship linked me to birdwatching reserves in developing countries.

Bird watching isn’t going to be my hobby, but nature reserves have been for a long time. I’ve found that dedicating quality time to my far-reaching hobbies also opens professional doors. Or as they say, with a little bit of help, miracles can happen.